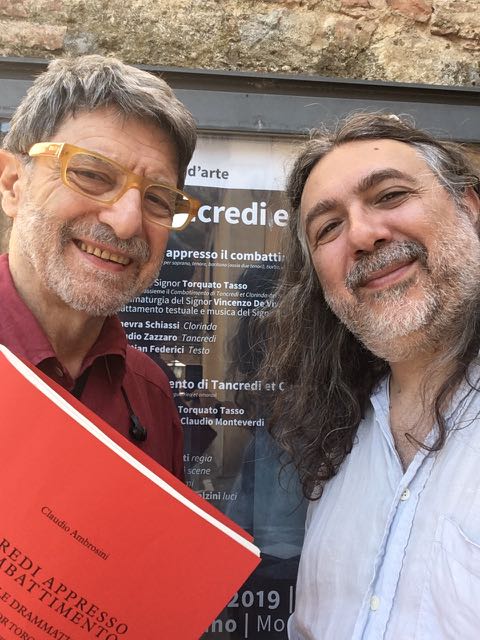 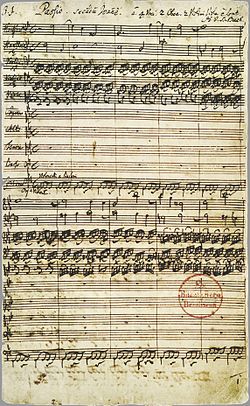 Johannes Passion by Bach in Foligno, Perugia and Rome. 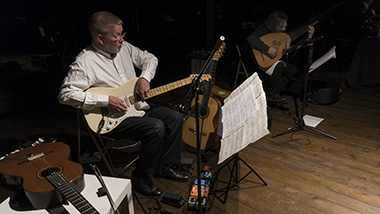 Together with Magnus Andersson for two new pieces for theorbo and electric guitar:

There are always so much things you can learn while playing with Magnus.

Thank you Francesco Dillon and Emanuele Torquati for inviting me and for this very interesting Festival!

Tancredi appresso il Combattimento by Claudio Ambrosini, in the playlist of the radio program Radio3 Suite 8.04.2018. Ensemble In Canto directed by Fabio Maestri. 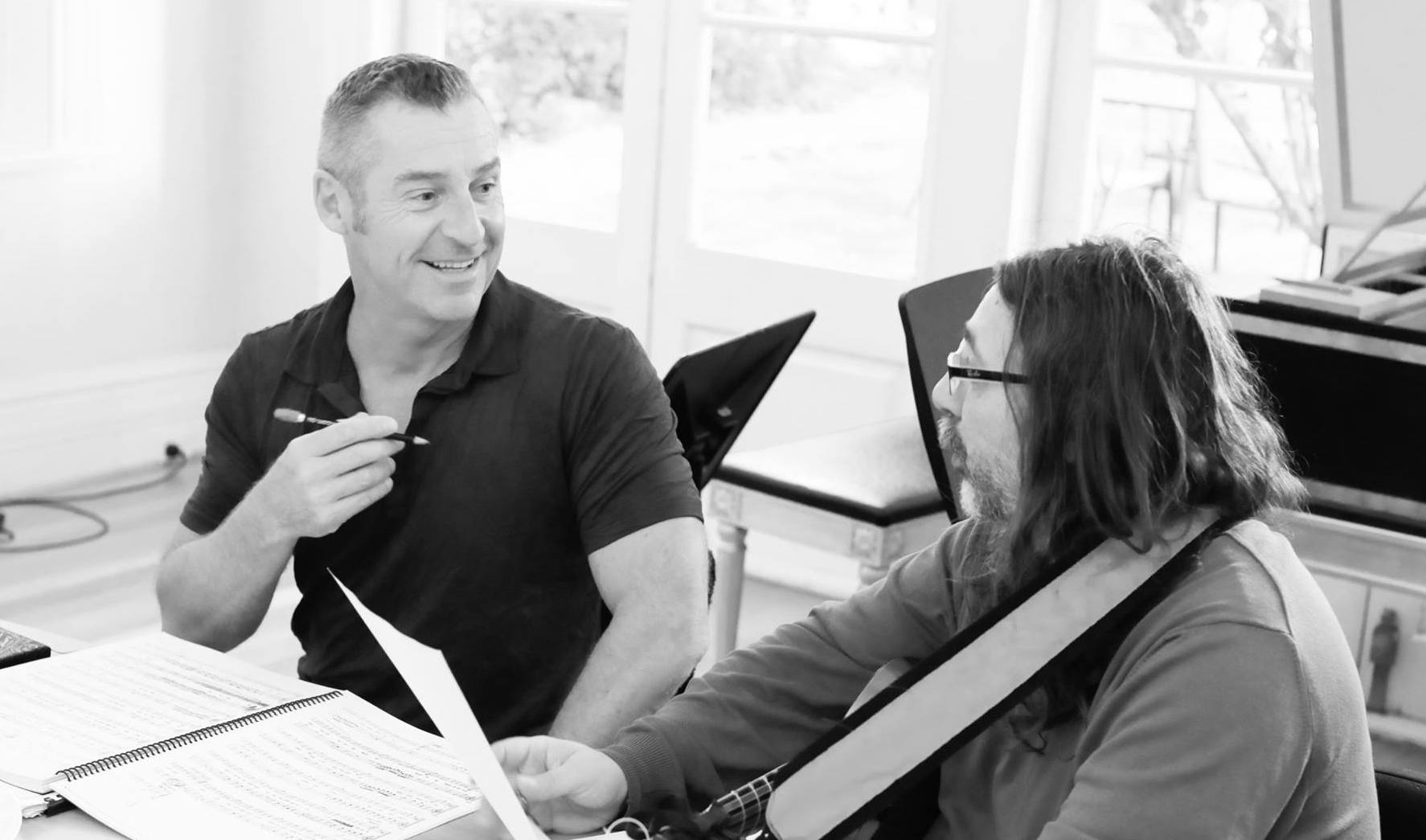 It was an amazing experience!

Thank you so much Paul Dyer for giving me the opportunity to play music with such a joy and to visit Australia!

I miss you guys.

"It would bring the house down"

"It would bring the house down"
http://www.stefanomaiorana.it/en/testimonials/early-music-review/